Big Zuu is a rising TV chef, presenter and rapper, who has chartered an impressive rise to notoriety, weaving a course between both music and his burgeoning TV career. Zuu’s activity outside of music has only propelled him further and higher. Receiving a TV BAFTA nomination for his debut series Big Zuu’s Big Eats and the release of his debut cookbook published through Penguin, Zuu’s feet have barely touched the ground in the past couple of years. Big Zuu’s debut album featuring a host of impressive names including AJ Tracey, Kojey Radical, JME, Novelist, Unknown T, D Double E, is out now. 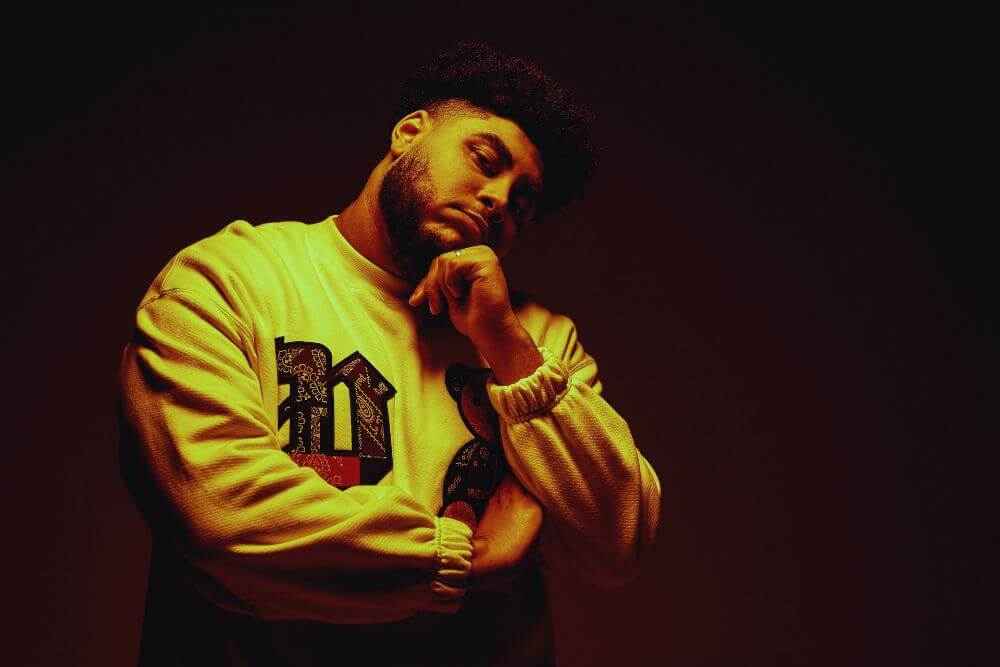