22-year old McAlpine, from just outside Philadelphia, has been drawn to music since she was big enough to thump on her grandparents’ piano. Soon her freeform experiments took on greater structure when she began to share original songs and covers on Soundcloud and YouTube. With over 150 million streams to date on DSPs, McAlpine’s ever-growing list of fans include Phoebe Bridgers, Clairo, Sigrid, Rostam and more. Her new album ‘five seconds flat‘ is out now on Harbour Artists & Music / AWAL Recordings. Produced by Philip Etherington and Ehren Ebbage and recorded between Oregon and Los Angeles, the 14-track album includes contributions from Grammy-Award winners FINNEAS and Jacob Collier, as well as Ben Kessler and Laura Elliott. 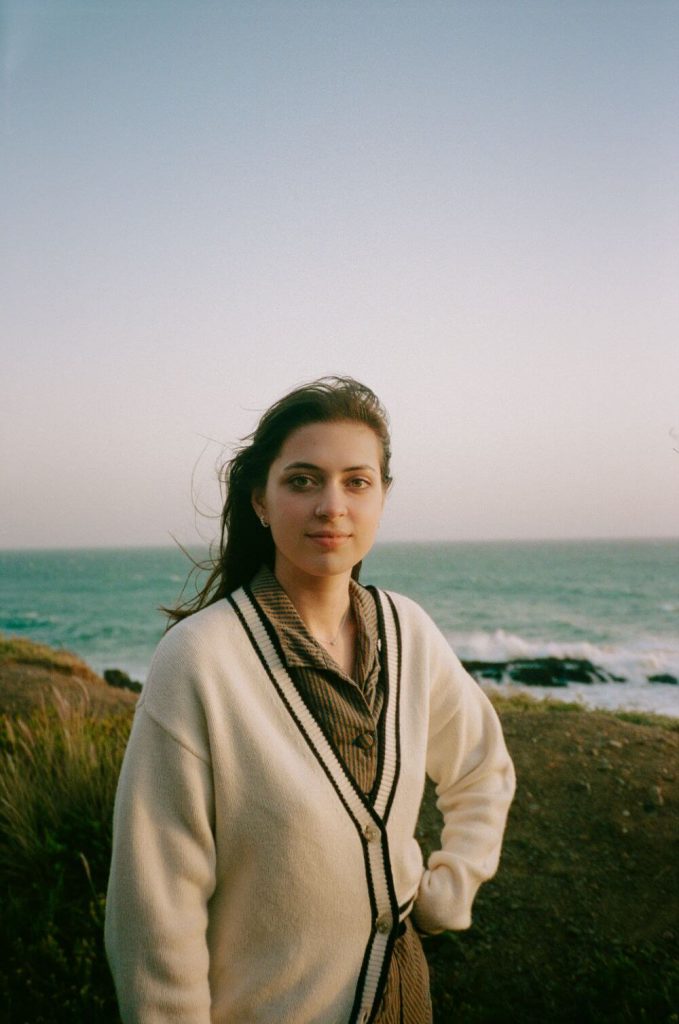